A study by an infertility center has scientifically shown the toxicity of disposable gloves can affect in vitro fertilization (IVF) results. Specifically, toxicity levels in 10 different types of medical gloves were tested, and results revealed high-level toxicity in different 8 types of gloves, affecting different embryonic stages.

IVF programs require nonembryo-toxic equipment for best pregnancy outcomes. The authors of the study concluded disposable gloves can be toxic and should be routinely tested as part of an ongoing quality control program, to ensure they do not affect embryonic stages. Of interest, they also mention there may be differences between batches of disposable gloves, “and although one batch may be found to be nontoxic after a general screen, a different batch may well show cytotoxic effects.” This indicates inconsistent manufacturing processes, or gloves sourced from multiple manufacturers with differing glove ingredients and procedures

"[...] although one batch may be found to be nontoxic after a general screen, a different batch may well show cytotoxic effects."

Disposable gloves are often assumed to be of a high and consistent quality. However, as shown in this study, this is far from reality. Unless there is an ongoing quality control program in place, cheap and toxic raw materials can be added during manufacturing to lower costs. In the case of IVF clinics, using gloves containing high-level toxic chemicals can be catastrophic. For other industries, toxins in gloves:

1. Can migrate to food & glove users

Phthalates and BPA are known endocrine disruptors found in vinyl and some nitrile gloves, and have been shown to leach into the human body via ingestion, inhalation and dermal absorption (Zota et al). PVC (vinyl) gloves used during the preparation and packaging of meals was a major source of dietary intake of the phthalate DEHP (Tsumura et al. 2001a, 2001b).

MBT (Mercaptobenzothiazole) is a common accelerator found in nitrile gloves, and listed on California's Proposition 65 chemicals known to cause cancer. Glove wearers may be exposed to MBT by skin contact, and a proposed reformulation of all gloves containing any trace of MBT is required or mandated to remove this chemical.

Toxic impurities in gloves can be irritants to glove wearers. Problem causing chemicals in gloves have been identified as dermal allergens of concern (Cao et al. 2010), causing contact dermatitis and other occupational skin diseases (OSD). Contact dermatitis is the most common form of occupational skin disease (OSD), data estimate it accounts for up to 95% of all cases of OSD (Cahill et al 2012).

Over and above the Prop. 65 chemicals known to cause cancer, studies (Kaniwa et al, 1994) revealed that known allergens, such as MBT, were important causes of allergic contact dermatitis. Gloves such as Eagle’s Derma2 nitrile or Sensitive nitrile, which use a patented LOW-DERMA formula, are the best choice for people susceptible to dermal issues.

Food handling workers can be exposed to low levels of potential dermal toxins for 8 hours per day, each of their working days.

4. Have been associated with food waste

This is due to the chemical migration from gloves to food, subsequently causing spoilage. Gloves compliant for food handling must pass a chemical migration test which is limited and performed infrequently. Read more about glove and food waste. 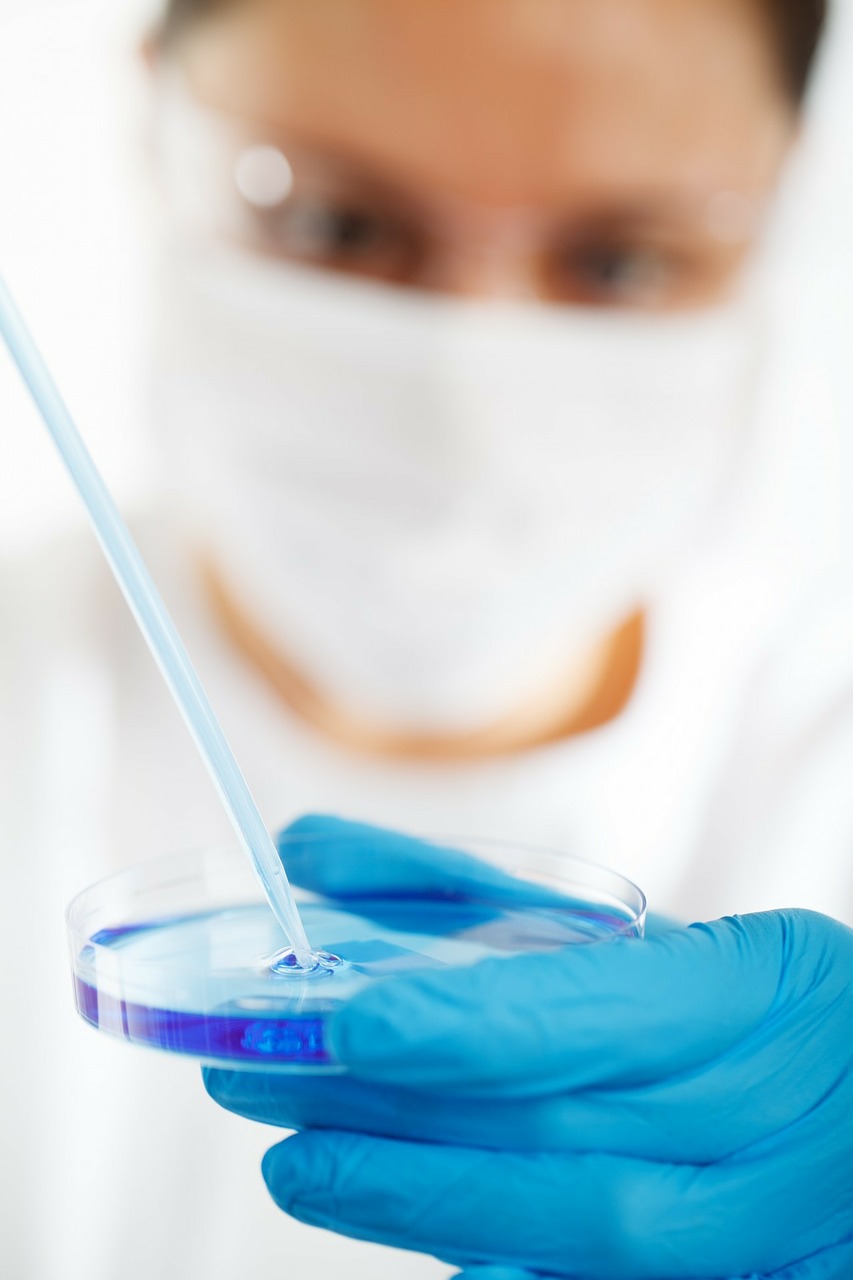 Glove distributors and suppliers often purchase gloves from different manufacturers, who use different chemical formulations during glove manufacturing. This inconsistent raw material chemical composition affects glove quality and durability - your gloves may look the same, but be made from different chemical formulations.  Supplier consistency is essential for reliable and safe glove quality and performance, and raw material ingredients.

In order to ensure glove quality and consistency, and to verify your gloves are non-toxic, Eagle has developed a Delta Zero glove testing program. This ongoing multi-stage quality control program to give our customers added assurance of our glove quality and consistency. This multi-stage testing reduces the risks associated with not only chemical, but also physical and microbiological hazards of disposable gloves.

We guarantee the safe ingredients of our gloves, which are tested to ensure they do not contain potentially toxic chemicals which could impact food safety and glove user health; are manufactured in clean facilities; are free from pathogens and microbes, and have proven barrier effectiveness.