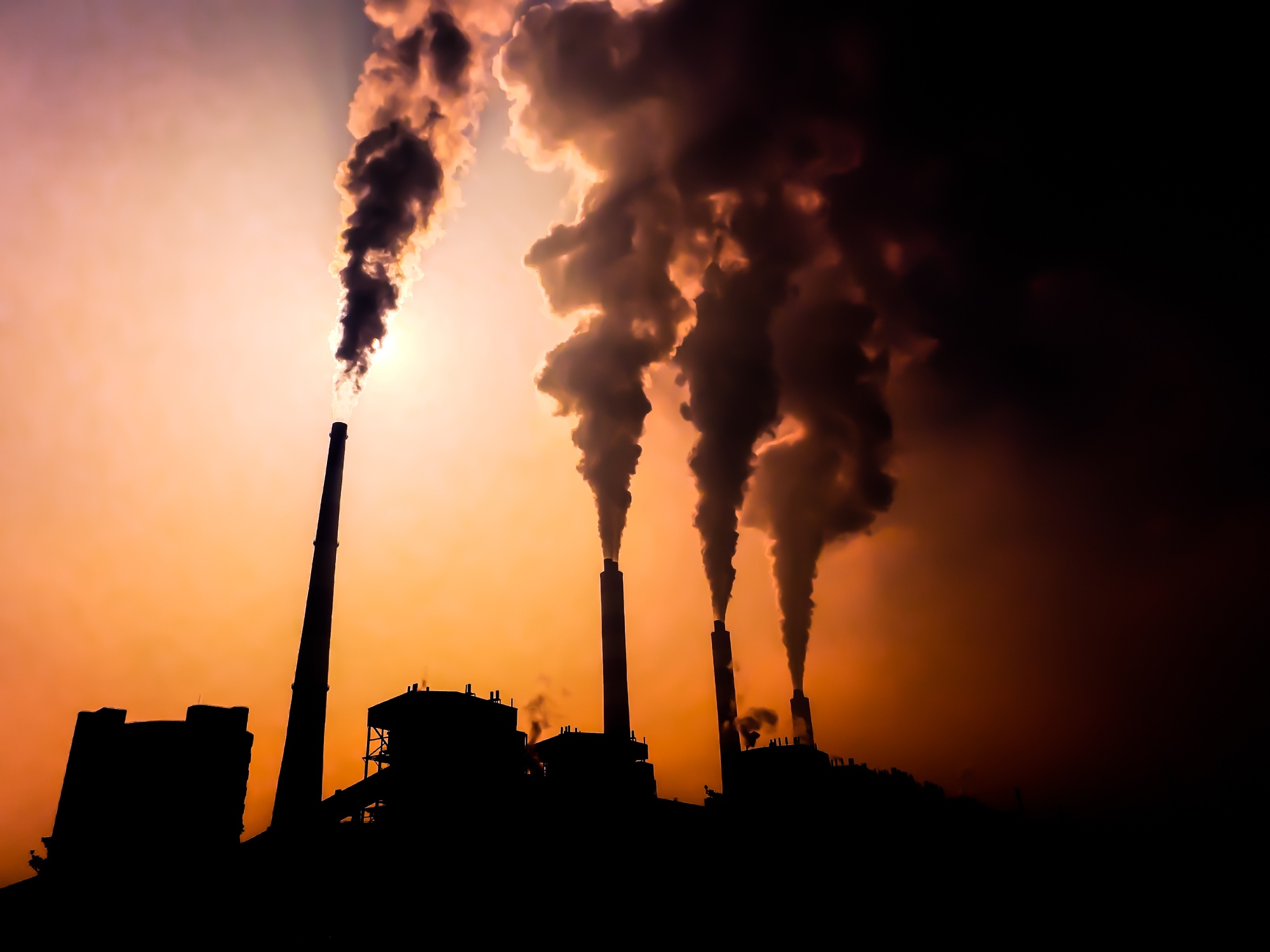 In addition to the many adverse health related problems associated with disposable vinyl gloves, their environmental impact is also of concern. To keep vinyl glove manufacturing costs down, factories use coal fired boilers, resulting in increased pollution and negative environmental effects.

In Northern China, a major production area of vinyl, the Chinese government announced a 45-day production ban imposed on vinyl glove factories due to the record levels of air pollution.  It is expected that the factories will not be back to 100% production until March 2017.

The temporary closing of these factories has caused a shortage of food safety vinyl gloves in the market. With a total of 170 production lines shut down in Shijiazhuang, this is estimated to be equivalent to roughly 1.7 million cases of vinyl gloves!

How will I be affected by Vinyl Gloves?

All businesses using vinyl gloves are expected to be affected due to the reduced supply, which will affect the price in the short term. But this is only the beginning. Pollutions laws in China are expected to escalate in the future. How will these Chinese pollution laws affect the affordability of food safety vinyl gloves? The total extent is unknown.

Ironically, a country known for its high pollution levels may be responsible for finally ridding the world of disposable vinyl gloves which are known to negatively affect user and customer health, and the world environment in general. And to that, we say, “Good job, China!”

To speak with one of our glove experts, request a call below: